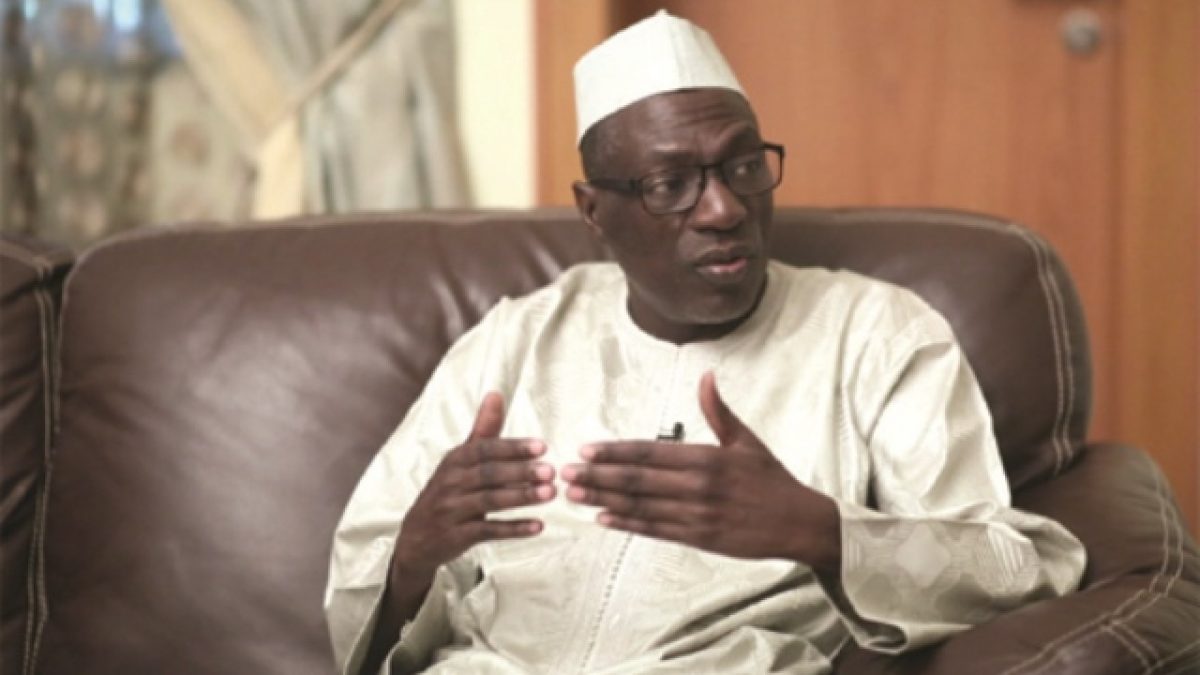 Makarfi, who was elected Senator during the 8th Assembly, spoke during an interview with BBC Hausa, which was monitored by our correspondent in Kaduna.

The former Senator who governed Kaduna State from 1999-2007, said many Nigerians cannot go to farms, markets, or visit their relatives due to insecurity, adding that during the Peoples Democratic Party (PDP), led government, insecurity was only in the North East and yet the country held general election because of the measures taken by the government in power then.

He said if Nigerians give PDP another chance the party will provide very strong leadership that will confront and address the problems.

“What they inherited was Boko Haram insurgency in North East even though PDP was already tackling the situation and that was why the election was held in North East. We didn’t say because of insecurity we couldn’t hold an election but now even in Kaduna State, there is a threat that there will be no political activities in some places not to talk of holding an election. This has never happened in the past, “he said.

According to him, if you inherited something in NorthEast, you are to address it but instead of addressing the situation, it has now deteriorated to other regions.

According to him, the only way forward is to ensure good and committed leadership which can tackle the situation.