Insecurity: Worst is over, bandits, terrorists now on the run – Buhari govt 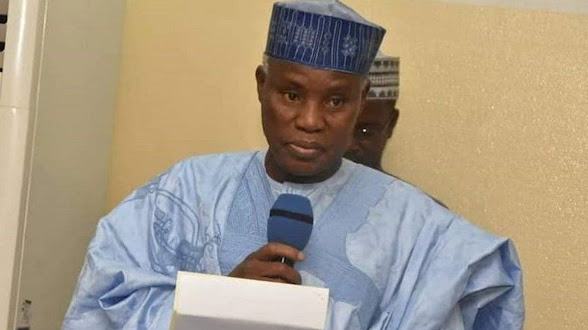 The Nigerian government has said that it has put Boko Haram and other terrorist groups in the country on the run.

The government claimed that the military and other security agents have been able to contain the daunting security challenges the country faces, insisting that “the worst is indeed over.”

The Minister of Defence, Maj.-Gen. Bashir Magashi (rtd), stated while addressing the press in Abuja on Monday.

According to him, “We have now put the terrorists, bandits and their like on the run and we will not relent until they have been crushed.”

He commended men and women of the various security agencies such as the military, police, Nigerian Security and Civil Defence Corps, Immigration, Customs, Nigerian Correctional Service, and intelligence agencies, among others, for their sacrifice and patriotism.

“We must also realize that security is the business of everyone, hence the tagline ‘if you see something, say something,” he added.

“Terrorists or bandits are not spirits. They are human beings, and some of them reside in our communities. They must all be exposed and crushed for peace to reign.”