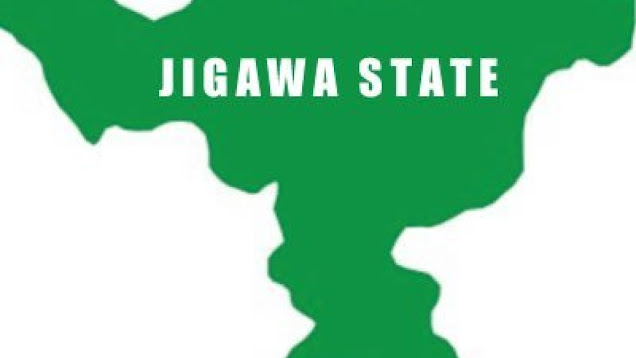 The Jigawa State Contributory Pension Scheme has paid over N181 million death benefit to the families of 72 civil servants that have died in the last two months in the state.

The Executive Secretary of the scheme, Alhaji Kamilu Aliyu Musa, stated this while making payments to the 375 retired civil servants in the state on Tuesday.

Musa said the amount was the terminal pension for those who retired from service from July to September, 2022.

“N 18, 355,107,14. was also paid as death pension balance to the families of 23 retired civil servants who died before they reached five years after their retirement.”

He, however, commended Governor Muhammad Badaru for his commitment towards the payment of the retirement benefits.