John Terry congratulates Mikel Obi as he retires from football 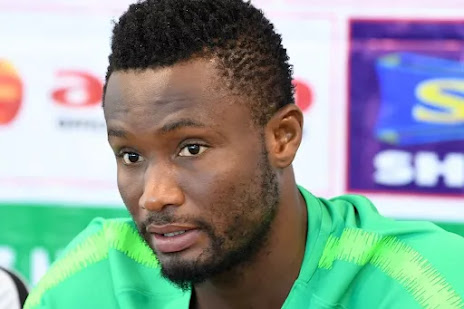 Mikel Obi confirmed he was hanging up his boots in a social media post on Tuesday.

The 35-year-old retires after a successful career with Nigeria and at the club level.

During his successful 11-year stint with Chelsea, Mikel Obi played with Terry.

Terry, who is now a development coach at Stamford Bridge, wrote on Instagram: “What a great career my friend, it was a pleasure to play and share a dressing room with you. Love you Georgie Boy.”

“Thanks, Georgie boy, love ya old boy. You made us winners in that dressing room. And loads of banter, thank you,” Mikel responded to Terry