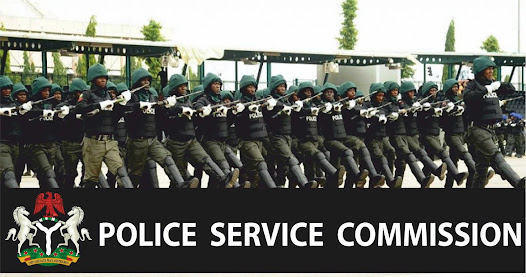 In a statement on Thursday by the chairman of Joint Union Congress, PSC chapter, Adoyi Adoyi, he said the union wants to allow the new management to look into its demands.

Saga Gist recalls that the Police Commission chairman, Musiliu Smith, had resigned amid a recruitment crisis

According to him, immediately after the exit of the former chairman, the union leaders resolved to call congress to chart a way forward, adding that the union can only hope that things will change for the better with the new development.

He said they have resolved at their congress that the strike be suspended.