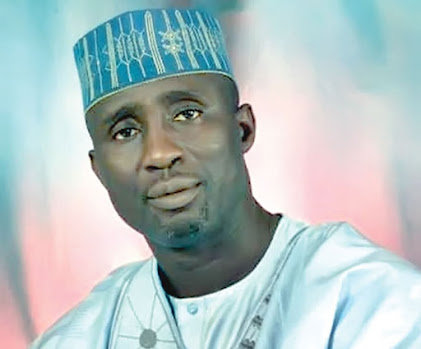 He assured members of the party that with the calibre of politicians leading it, the party was grounded to win the 2023 elections, saying that issues that affect the people are what the party is addressing to give a purposeful and transparent leadership in the state.

Speaking on Saturday when local government party chairmen, secretaries and state executives affirmed Auwal Tafoki as the state chairman of the party, the gubernatorial candidate promised to carry everyone along in the state as a family for rapid development.

He said, “The party is ready to march forward and nothing can stop it because the party has a clear agenda to ensure democracy for the people, by the people and of the people for all to participate irrespective of any different.”

According to a statement signed by Asake’s media aide, James Swam, the governorship candidate applauded Dahiru Bako for conceding the state chairmanship to Auwal Tafoki, saying all hands must be on deck for the success of the party in 2023 as the party believed in carrying all Nigerians along.

The gubernatorial candidate said, the party is ready to move forward and win the Kaduna governorship election and thanked Dahiru Bako for conceding the position of state chairman to Auwal Tafoki.

Asake assured candidates of the party whose names were missing on the INEC list not to be worried, saying that efforts were in top gear at the party headquarters to upload their names to the INEC website before the closing date.

He dismissed insinuations that only the Labour Party was affected, adding, “we are working assiduously with the headquarters to ensure all those affected are uploaded in few days to come.”

He noted that the door is still open for uploading of names of candidates as stated in the Electoral Act so it would not be a problem.