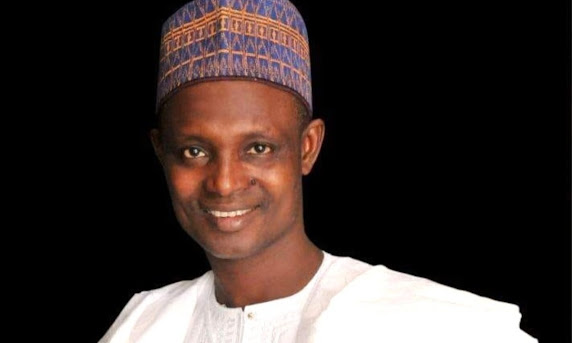 The lawmakers on Tuesday complained that he disrespected the legislature by refusing to honour an invitation regarding oversight.

They prayed that the Committee on Waterfront Infrastructure be mandated to carry out a holistic investigation of the ministry.

The Speaker, Mudashiru Obasa, appealed to his colleagues to give Abdullahi another opportunity.

Obasa directed the Clerk, Olalekan Onafeko, to write to the commissioner to appear with all necessary documents on Thursday.

Hon. Muyiwa Jimoh had complained that the official had incessantly refused to honour invitations of the committee.

Noting that the House approved his appointment, he said Abdullahi failed to submit the mid-year budget report for review and appraisal.

Hon. Bisi Yusuff noted that the legislature is the most important arm of government in a democracy and, as such, must be respected.

Hon. Abiodun Tobun and Gbolahan Yishawu called for a full-scale probe into the commissioner’s activities in office for treating the House with levity.

Their positions were supported by Hon. Adedamola Kasunmu, Sa’ad Olumo and Victor Akande.