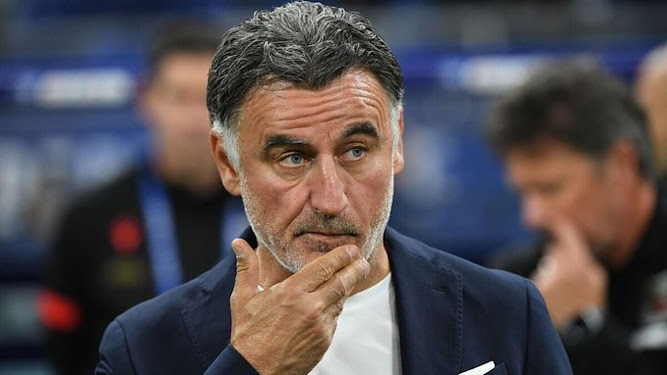 Paris Saint-Germain manager, Christophe Galtier, has singled out Neymar for praise following the Brazilian’s selfless performance in the team’s 1-0 French Ligue 1 win over Lyon on Sunday.

PSG recorded their seventh league win of the season to return to the top of the Ligue 1 table, leading the second position Marseille by two points after eight games.

Neymar played a key role during the encounter as he provided Lionel Messi with an assist.

Speaking after the game, Galtier lauded Neymar, insisting that the former Barcelona star helps provide better balance to the team.

“You can’t sum it all up. It is he who gives the best balance. Of course, we came back to our first period in the Champions League, but also the second period against Brest. He has this ability to repeat efforts. He has volume and intensity,” Galtier said (via Culture PSG).

“He is generous to the team. It gives a good balance. He is both capable of repositioning himself and of having dazzling and technical quality. He’s a great animator. Obviously, great players have to stand out in this type of match. Like Ney and Lionel (Messi) tonight, they were very good.

“Ney worked a lot for the team, and in my opinion, he came out a little flushed and angry. It’s normal. He has impeccable behaviour.”