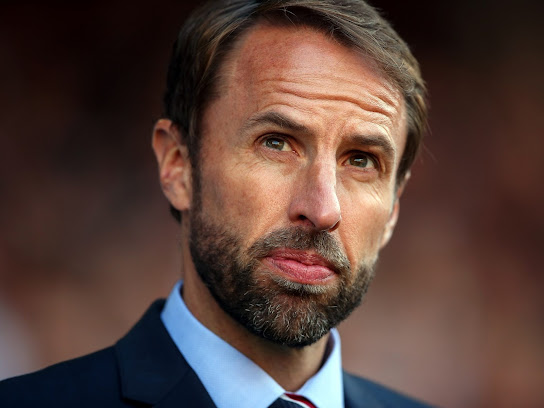 England boss, Gareth Southgate has blamed his players after their 1-0 defeat to Italy in the Nations League on Friday.

The Three Lions boss was booed by England supporters after the game and he said the fans’ action was understandable.

England were beaten 1-0 at the San Siro Stadium on Friday night, a result that relegated them from their Nations League group.

Southgate went over to applaud England’s travelling support but the angry supporters booed him instead.

“It’s really difficult to pinpoint why we are not scoring. I think we are getting into the right areas,” Southgate told reporters after the game.

“We had the moments where we would have the pass but we just didn’t deliver that final piece of quality tonight.

“I understand the reaction at the end because that’s the results we have had in this competition. It’s an understandable emotional reaction.”

It was Giacomo Raspadori’s 68th minute strike that separated both sides.