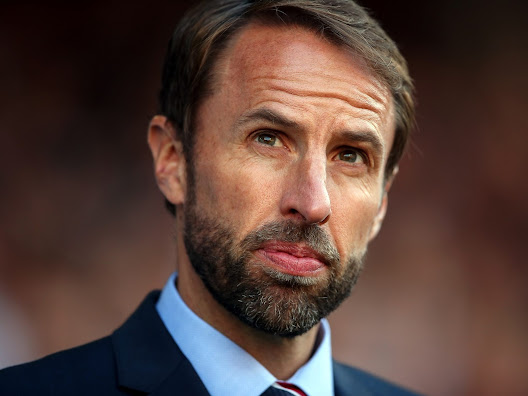 Southgate said he has not seen a player treated the way Maguire is being handled at Manchester United with the 29-year-old dropped from the United XI following the season-opening defeats to Brighton and Brentford.

The decision to drop the England star appears to be paying off as Man United have won their last four games on the spin, including victories over Liverpool and Arsenal.

And Southgate received some backlashes following the inclusion of Maguire in the England squad, with the 29-year-old starting Friday’s Nations League clash against Italy.

“But, for some reason there’s a big agenda with Harry Maguire and a big agenda against him,” Southgate told Channel 4.

“I’ve never known a player receive the sort of treatment that he has.

“He’s been a crucial part of us getting to a World Cup semi-final, he was named in the Team of the Tournament at the Euros.

“He knows what we think of him. He’s been, basically across that period, our most important defender.”