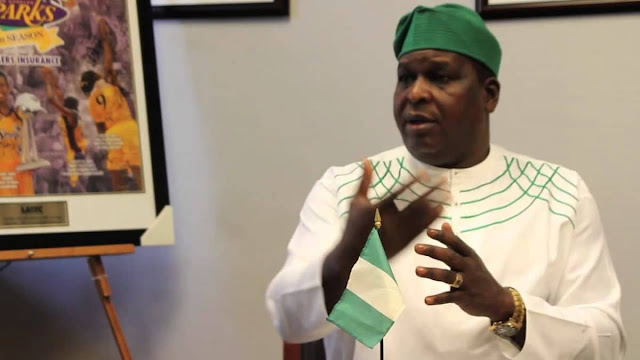 The Federal Government has complained about Nigerians’ preference for foreign languages, especially English.

The Director-General, National Council for Arts and Culture (NCAC), Segun Runsewe spoke to the News Agency of Nigeria (NAN).

The official said unless something drastic was done to protect Nigerian Languages, a lot of them would go extinct in the near future.

The fact that Nigeria’s official language is English has made the challenge difficult to handle, Runsewe lamented.

“Today, if you go for an occasion and you speak English language wrongly people will laugh at you. The problem is that parents want their children to speak English phonetics.

“But, if you speak Hausa, Igbo or Yoruba in that manner, nobody will know you made a mistake because it flows.”

The DG said youths were deep into immorality, adding that imbibing other people’s cultures was proof of the complexities.

Runsewe further called for legal backing that will ensure English ceases to be the country’s national language.