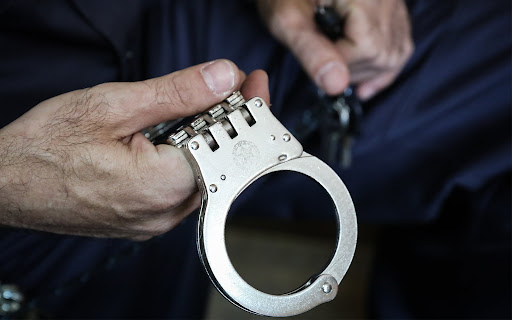 Nigerians have reacted to the rate at which religious leaders and followers try to do extraordinary things to emulate their faith.

This is coming after the arrest of members who helped to bury a Zambian pastor alive in the process of performing a miracle.

The Head Pastor of Zion Church in Zambia, James Sakara, landed his congregation in trouble after convincing them that he could be buried and he would resurrect in three days just to recreate the resurrection of Jesus Christ.

The pastor, who told three church members to dig a grave where he would be buried and resurrect like Jesus, died before his resurrection day.

Below are some of the reactions from people;

@officalmro: “He think say na by doctrine and belief.”

@OfairyLady: “No one can be Him; the earlier they get this, the better.”

@Chukasrich: “Wonders shall never end…trying the impossible is a foolish act.”

@Prince_OmiGold: “Why den go arrest dem, abi na him talk say make dem bury him, he con use his death cause trouble.”