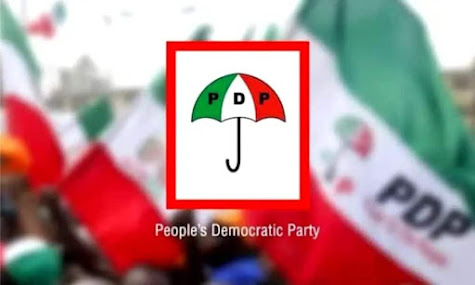 The Peoples Democratic Party, Katsina State chapter, says they are united in their quest to win the 2023 general elections from top to bottom as there are no aggrieved members in the party.

The Katsina PDP Chairman, Alhaji Yusuf Majigiri, disclosed this to newsmen shortly after a meeting with Katsina PDP Aspirants’ Forum at the party’s secretariat recently.

The forum comprises all the PDP aspirants in Katsina State, who contested and lost in the 2022 party primary election.

According to Majigiri, the level of unity in Katsina PDP shows that the party is poised on sending the APC parking from Katsina State Government House come 2023..

“Those we expected to be aggrieved are those that contested in the primary election. You saw them. They are more than ever united and they are supporting the candidature of those that emerged.

“We just finished a meeting with all of them. They are here at the Katsina PDP headquarter to show their solidarity to all the candidates at all levels.

“Remember, I contested for the governorship of the state alongside Senator Yakubu Lado, Architect Ahmed Aminu, and Shehu Inuwa Imam. We are all here. None of us decamp to another party. So also the senators and house of representatives aspirants.

“What we need to win in the state is unity. Especially, the unit of those that aspired into the various offices and our aspirants are united at all levels.

“We are calling on all PDP members in troubled states to emulate Katsina PDP by being united as the presidential and national assembly campaign commences by 28 September,” Majigiri, Katsina PDP Chairman said.

Earlier before receiving members of the PDP aspirants forum, Majigiri said the party officials also met with all the PDP candidates in the state including the party’s chairmen in the 34 local government areas to discuss and map out its campaign council right from the polling units to wards, local government and the state level.