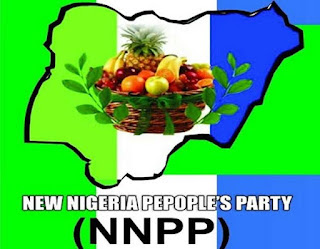 The Chairman of New Nigeria people’s Party, Comrade Olaposi Oginni has expressed shock over the sudden demise of the gubernatorial candidate of the Peoples Redemption Party, Prof. David Bamgbose.

Prof. Bamgbose was announced dead on Friday six days after he was declared the PRP candidate for the 2023 election.

The Professor reportedly died at the Sacred Heart Hospital, Lantoro, Abeokuta, after a brief illness.

Reacting to his death, the Ogun NNPP chair in a statement made available to newsmen condole with the family of Bamgbose and members of his party.

He said, "I received the death of Gubernatorial Candidate of PRP Ogun State with rude shock.

"I hereby send my condolences to Prof Bamgbose's family and the entire PRP members in Ogun State.

"I pray God will give the entire family the fortitude to bear the irreplaceable loss", Oginni prayed.