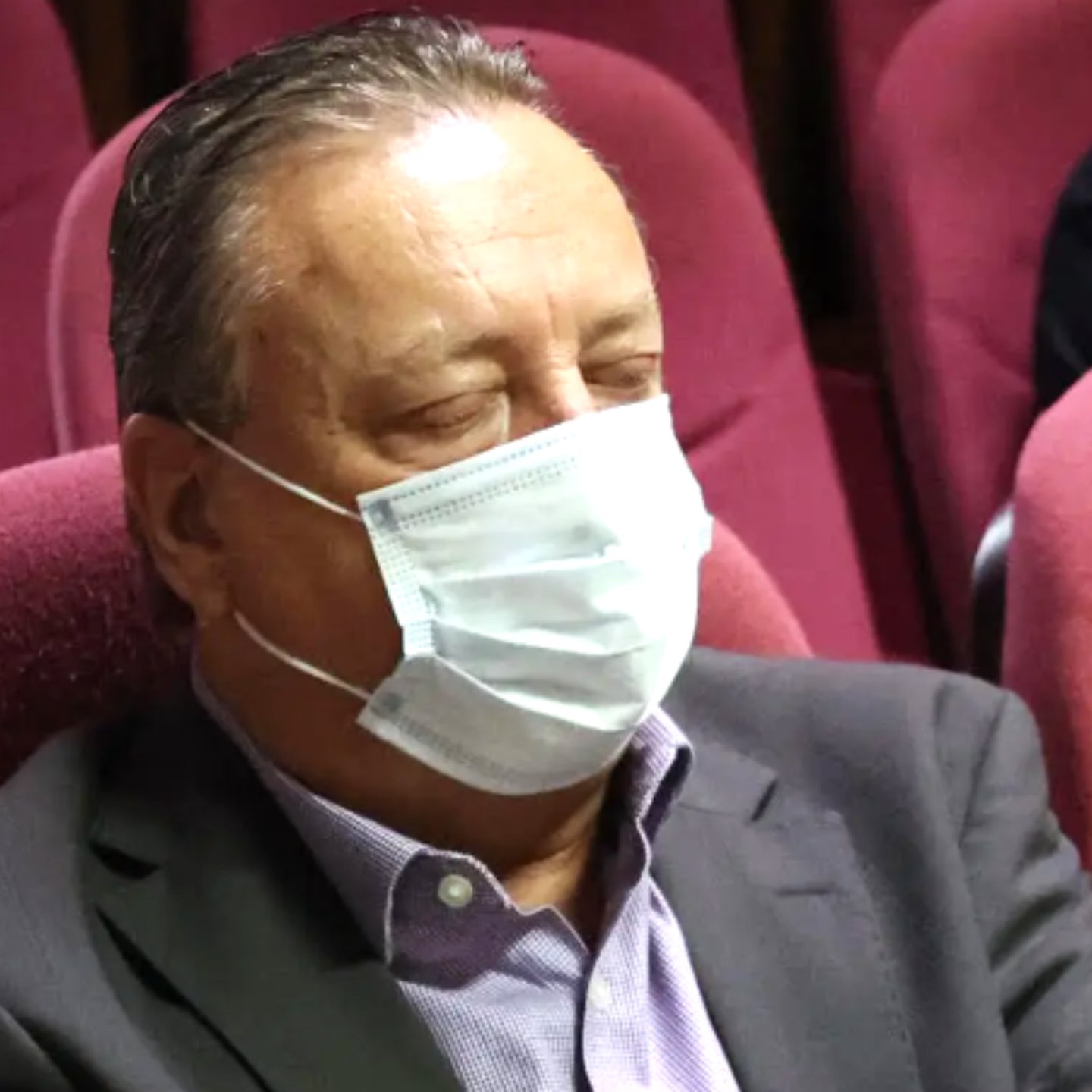 The Economic and Financial Crimes Commission (EFCC) on Tuesday, prayed the Federal High Court (FHC) Abuja for an arrest warrant against James Nolan.

The British national is a director in the Process and Industrial Development Limited (P&ID).

Sanga said a warrant of arrest would allow Nolan to be tracked not only within Nigeria but outside the country by the INTERPOL.

In May, the EFCC arraigned Micad Project City Services Limited and Nolan as 1st and 2nd defendants on 20 counts bordering on money laundering.

Justice Egwuatu then adjourned the matter till today for trial commencement.

In court, he said it was the first time Nolan would be absent and since his surety was present, Nolan should get another opportunity.

The judge adjourned the matter until November 9 for commencement of trial.

Nolan faces other charges for his involvement in the $9.6billion controversial contract awarded to P&ID.

Eight of the cases are before FHC in Abuja; one is before an FCT High Court.

Another matter against Nolan will come up on Wednesday before Justice Ahmed Mohammed.