Popular US rapper, Coolio dies at 59 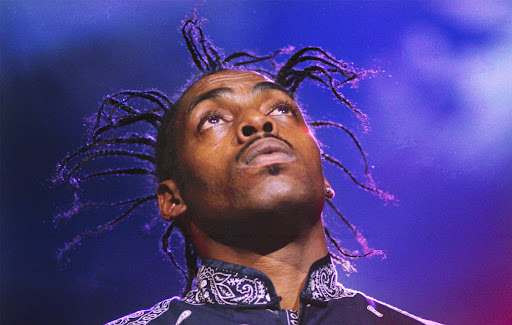 Artis Leon Ivey Jr., known professionally as Coolio, has died at the age of 59.

According to BBC, the US rapper, who is also know for the iconic hit, Gangsta’s Paradise in 1995, was reportedly found unresponsive on the bathroom floor of a friend’s house in Los Angeles

The exact cause of his death on Wednesday has not yet been revealed, but his longtime manager, Jarez Posey, who first reported the news, said that paramedics believed the artist may have had a cardiac arrest.

Coolio, won a Grammy for ‘Gangsta’s Paradise’, which was part of the soundtrack for the movie ‘Dangerous Minds’ starring Michelle Pfeiffer.

Coolio’s sudden death has shocked some US musical icons, such as Snoop Dogg, MC Hammer and Ice Cube when they shared griefs about his passing away.

MC Hammer described Coolio as, “one of the nicest dudes I’ve known”.

“This is sad news. I witnessed first hand this man’s grind to the top of the industry,” fellow rapper and actor Ice Cube said.