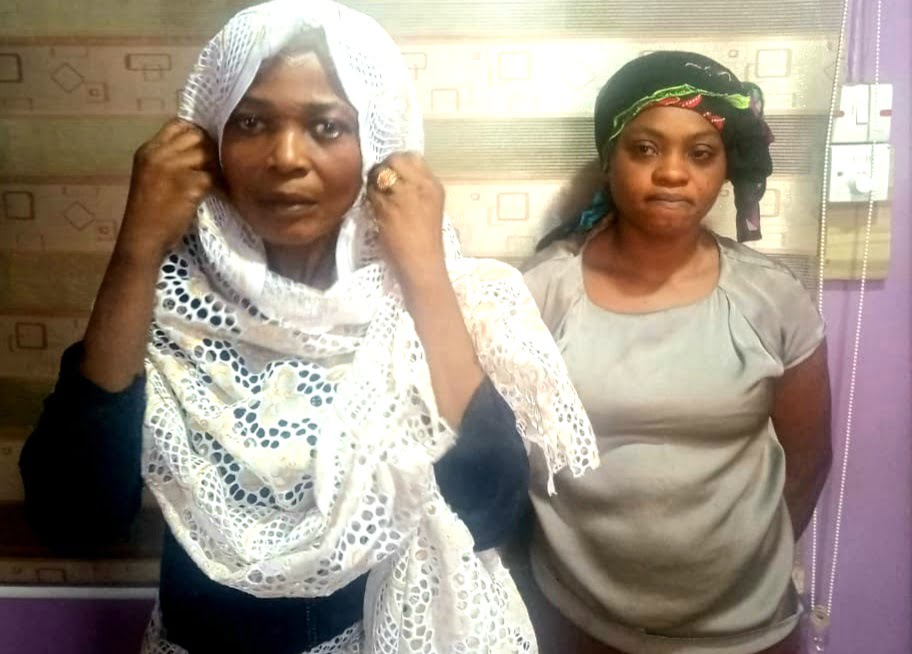 The scholar and her maid have been arrested and charged to court. The police said the third suspect is on the run.

NHRC Executive Secretary, Tony Ojukwu condemned the “affront to the human rights and dignity” of the policewoman.

Teju, attached to Zainab, was attacked at the latter’s residence in Abuja for refusal to breach professional ethics in the course of duty.

The rights commission said there is no justification for any form of torture, inhuman or degrading treatment.

Ojukwu, in a statement, noted that everyone has a duty to respect and protect the rights and dignity of others.

“It is a criminal offence to assault the state agent. The NHRC will monitor the proceedings from beginning to end, to ensure that justice is served diligently.

“We enjoin the Police to carry out this statutory responsibility with caution to avoid exposing officers and men to hazards such as the case of Inspector Teju Moses.”

The NHRC also decried the increasing face-offs between citizens and policemen and advised citizens to avoid confrontations.

“As Nigerians, we all have the duty to protect them in order to encourage them to carry out their work.”

Adding that security of life and property remains the responsibility of the Police, Ojukwu said the personnel too deserve protection.