Serie A: It is better you lose 4-0 – Mourinho tells Roma players after Udinese defeat 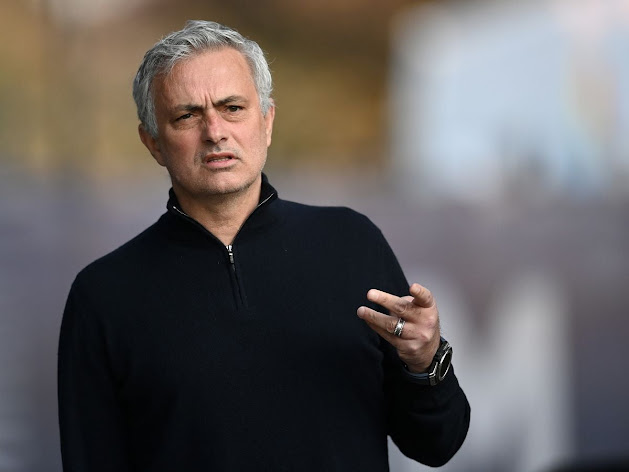 Roma manager, Jose Mourinho has told his players it is better they lose one game 4-0 than four matches by a 1-0 scoreline.

Mourinho stated this while speaking to the media following their 4-0 defeat to Udinese on Sunday.

The Portuguese watched on as their unbeaten start to the Serie A season came to a humiliating end.

Before the game at the Stadio Friuli, Roma had only conceded one goal in their opening four fixtures.

“Tomorrow is another training session and on Thursday we have another game. We have to move on,” Mourinho said.