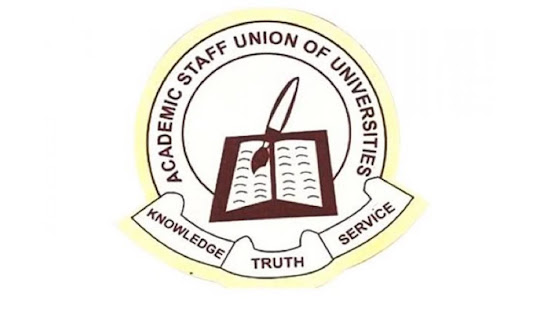 University lecturers have alleged that both the Senate and House of Representatives abandoned the union to its fate following its protracted industrial action.

Recall that the Academic Staff Union of Universities (ASUU) ASUU had been on strike since February this year, over the non-implementation of the 2009 agreement entered into with the federal government.

Lamenting that it has been abandoned by the nation’s legislature, the union informed that it wrote letters to the House of Representatives and the Senate in September and October 2021 but got no fruitful intervention before proceeding on strike.

ASUU Chairman at the University of Ibadan, Professor Ayoola Akinwole, made these revelations on Tuesday in Ibadan.

Akinwole explained that the National Assembly also reneged on their promise to the union before the union suspended the strike in 2020.

According to Akinwole, part of what the National Assembly promised was to ensure that the 2021 budget accommodates the demands of ASUU.

The union regretted that the lawmakers failed to fulfil their promises.

Akinwole said, “We wrote the Speaker House of Representatives in September 2021 who is now inviting ASUU to a meeting again as if he lived up to the promise he made to us while pleading with us to suspend strike in 2020.

“We also wrote the Senate through the Senate President in October of 2021. Nothing happened. They all abandoned us. We gave religious bodies an opportunity. It yielded nothing.

“Most of the government people are feeding Nigerians with lies. I have two of my children at home with me. ASUU President does not have children studying abroad.

“When it comes to the masses they will say no money but they increase their own allowances and heaven did not fall. ASUU does not want Nigeria to be irrelevant in the area of education”.