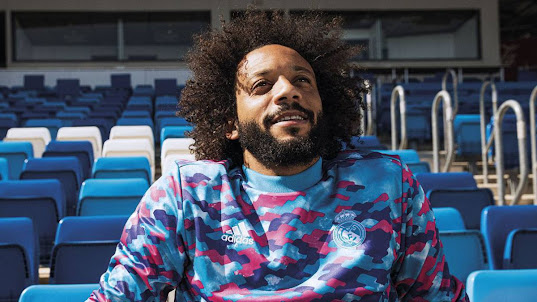 According to Spanish journalist Marti Miras, Marcelo is set to undergo a medical at the King Power Stadium.

The Brazilian left-back will sign a contract that will keep him at the King Power Stadium until June of 2023.

Marcelo has been without a club since leaving Real Madrid when his contract expired at the end of last season.

He joined Real Madrid back in 2007 and made an astonishing 546 appearances for the LaLiga champions, scoring 38 times.

Marcelo was part of the Real Madrid side that won the Champions League on five separate occasions while also winning six La Liga titles and four Club World Cups.

The 34-year-old formed a legendary partnership with Cristiano Ronaldo down Real Madrid’s left-hand side, as the Los Blancos enjoyed incredible success throughout the past decade.