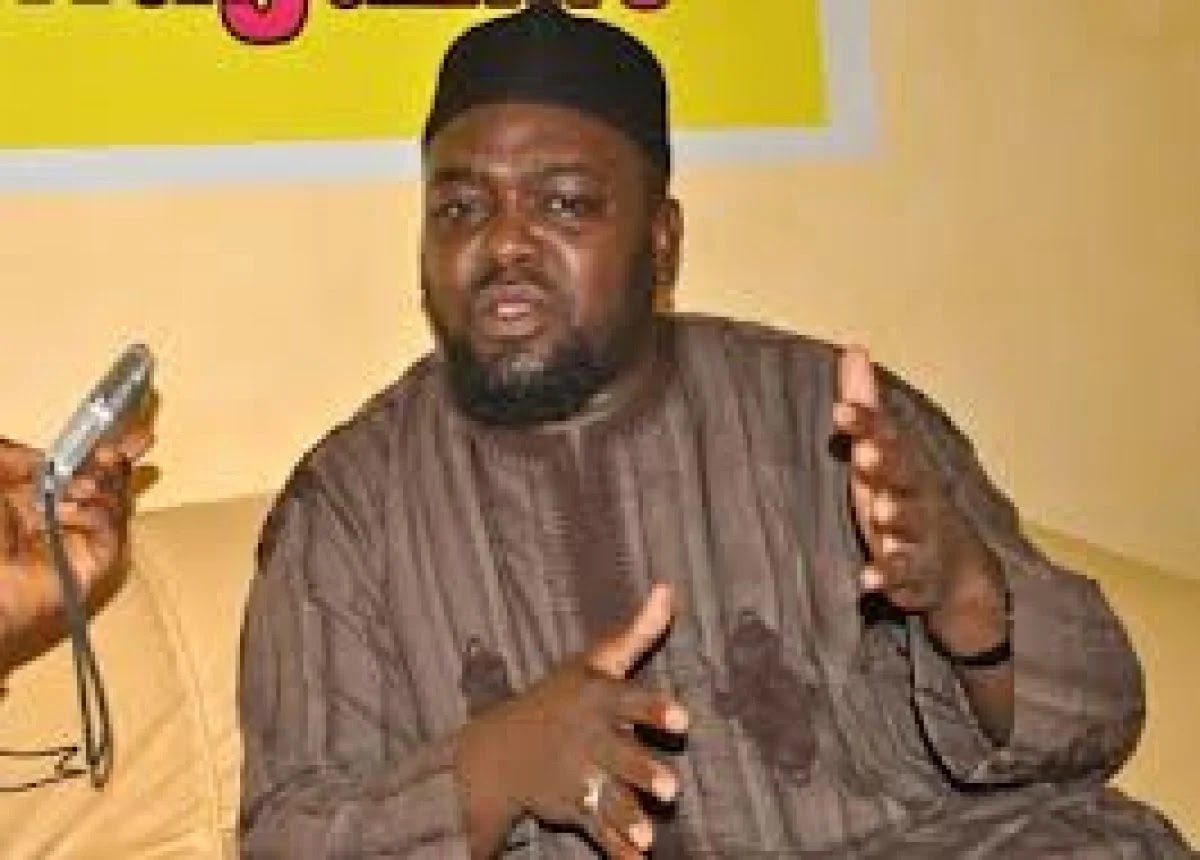 A Federal High Court, Abuja, has granted a prayer by the Department of State Services (DSS) to detain the former terrorists’ negotiator, Tukur Mamu, for 60 more days.

NAN reports that Justice Nkeonye Maha ruled on the ex-parte motion moved by counsel for the DSS, Ahmed Magaji.

The security outfit, in the motion marked: FHC/ABJ/CS/1617/2022 dated and filed Sept. 12, had urged the court to grant its reliefs to enable it to conclude its investigation on Mamu, who had been leading the negotiation with the terrorists for the release of the Abuja-Kaduna train passengers kidnaped in March.

Saga Gist reported that on Sept. 6, Mamu was arrested by foreign security agents in Cairo, Egypt.

Mamu was detained before being repatriated back to Nigeria.

The DSS had, on Sunday, warned Nigerians over making comments on its arrest of Mamu.

DSS Spokesman, Peter Afunaya had urged Nigerians to leave the agency alone and allow it to concentrate on the investigations, which it said the outcomes had been “mindboggling.”

Meanwhile, Islamic cleric, Sheik Gumi, to whom Mamu is an aide, had faulted the arrest of the negotiator.

Gumi, had called on DSS to charge Mamu to court if it had any evidence against him rather than keeping him in custody.