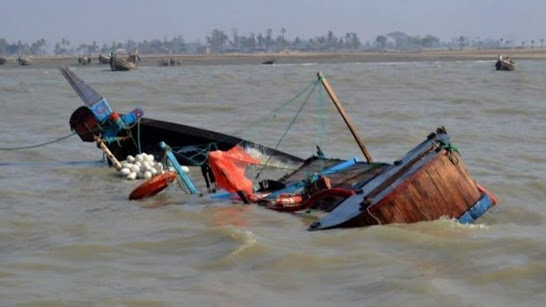 Two people have been confirmed dead, while four were rescued in another canoe mishap in Auto Local Government Area of Jigawa State.

He said the incident occurred on Sunday morning at about 07:30 a.m. while the canoe was carrying six passengers from Wailare village in Auyo Local Government.

According to him, two persons died, while the other four passengers were rescued.