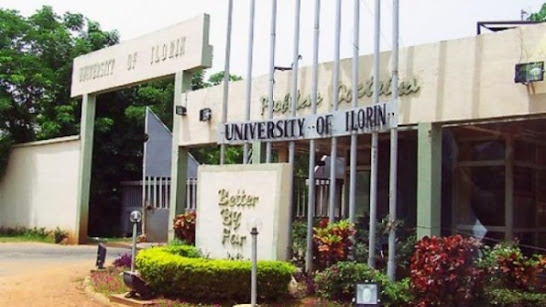 Pro-Chancellor and Chairman, Governing Council of the University of Ilorin, Yazid Rafindadi is dead.

He died in the early hours of Thursday in Abuja, according to sources in the University.

Barely two weeks ago, Yazid announced at a press conference in Ilorin the appointment of a new Vice-Chancellor, Professor Wahab Egbewole, to take over from the outgoing VC, Professor Abdulkareem Age, whose tenure expired on October 15, 2022.

Sources also said, “The University is still awaiting official reaction from the University’s Registrar who is also the Secretary to the Council.”