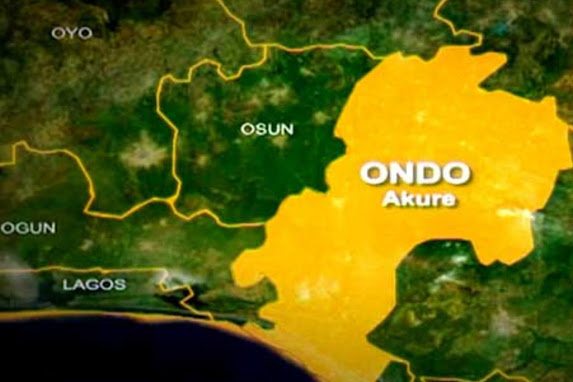 The Ogun State Government has told its Ondo State counterpart that it has no power to install traditional rulers in Obinehin, Idigbengben and Araromi Seaside.

According to the Ogun State Government, the four of Obinehin, Idigbengben and Araromi Seaside are communities under Ogun Waterside Local Government, not in Ondo.

The Ogun State in a statement on Wednesday said it got the notice of a statement issued recently by the Ondo State Attorney-General and Commissioner for Justice, Charles Titiloye, purportedly approving the installation of traditional rulers in the said communities.

The Ogun State Commissioner for Information and Strategy, Abdulwaheed Odusile, said in the statement that there had been generating concern within these peace-loving communities in Ogun State.

It was said that official legal documents dating back to the colonial era and re-affirmed by relevant agencies of the Federal Government attest to the above fact.

“The Ogun State Government is the only authority that can confer and recognize any chieftaincy title(s) in the communities mentioned above, being legally part of Ogun State.”

Meanwhile, Odusile has drawn the attention of the National Boundary Commission on the matter, urging the commission to act accordingly in line with extant laws and relevant documents.

He called on indigenes and residents of the four communities to continue to go about their businesses peacefully and lawfully as the issue is being handled at the highest level of government in Ogun and Ondo States respectively.

“We equally call on the Law enforcement agencies to take note and act accordingly to prevent any breakdown of law and order,” it was stated.