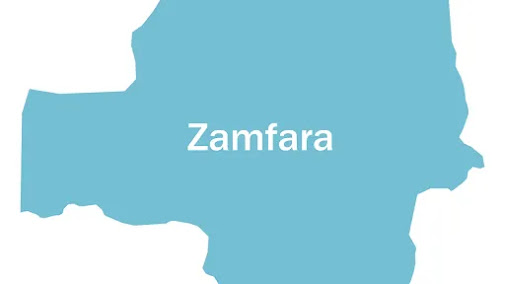 Zamfara State Command of the Nigeria Security and Civil Defense Corps (NSCDC) has charged the newly promoted officers of the Corps to justify the responsibilities that come with the new ranks.

Speaking during the decoration ceremony of the newly promoted officers in the last 2021 promotion exercise, the State Commandant, Mr. A A Sparks said those promoted should do all it takes to brace up with the responsibilities their new ranks entailed.

The Commandant, however, commended the Commandant General of the Corps, Dr. Abubakar Audi Ahmed for ensuring that the welfare of staffers becomes his utmost priority.

He said that Commandant General has gracefully approved the promotion of about 5,010 staff of the Corps of which the officers decorated are among.

Sparks then enjoined all the staff of the Corps, especially those who were yet to get their promotion never to be perturbed as the Commandant General was working frantically to put smiles on the faces of the personnel in the corps.

Meanwhile, the Assistant Commandant of the Corps, Mr. Umar Bunza who spoke on behalf of the promoted officers expressed delight and appreciation to the Command for considering the officers worthy of the promotion.

He opined that the newly promoted officers are very much ready to justify the confidence reposed in them.

Among those promoted is the CDPRO of the Corps in Zamfara State Command to the rank of Superintendent of Corps.