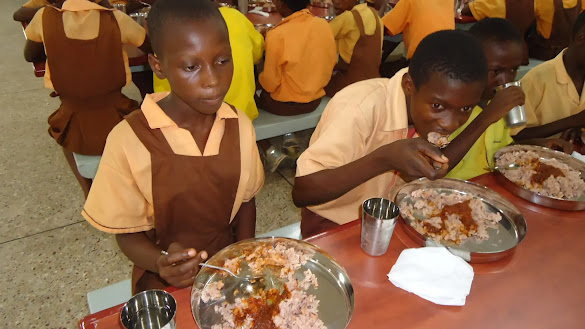 They noted that the free feeding had a positive impact on the growth of education, as it was encouraging students to be punctual in the schools.

However, intensive investigation carried out revealed that since the State government suspended the free feedings in the schools, coupled with the teething insecurity situation, the rate of students’ enrolment has drastically reduced.

Some students of Government Girls’ Day Secondary school in Gusau, who spoke with this medium, said they now come from their homes to the school with their prepared foods since the State government decided to suspend feedings in the schools.

They admitted that some students in the school have stopped coming to the school, pointing out that the stoppage may not be unconnected with the State government’s decision to suspend the students’ feeding.

According to one of the parents and guardians, Alhaji Mohammed Adamu, the State government established the State’s feeding agency to encourage the young ones to enroll massively in public schools, pointing out that with the suspension of the feedings, the aim of establishing the agency has been defeated.

“The same State government that initiated the feeding program is turning around to suspend the program.

“The agency was established by the first executive Governor of the State, Senator Ahmed Sani Yarima in the year 2000 to encourage pupils to be attending schools regularly.

“The program has been there before the present administration came on board, so there is no reason reasonable enough to suspend the program which will seriously affect education in the State,” he said.

According to him, the suspension will equally affect the suppliers of the food items to the schools economically as they will be jobless.

“We have been consulting stakeholders and educationists to help us persuade the State government to reconsider its decision in order to save the education sector,” he added.

“The suspension has increased the number of out of school children in the State as many students are so reluctant to go back to their schools,” he noted.