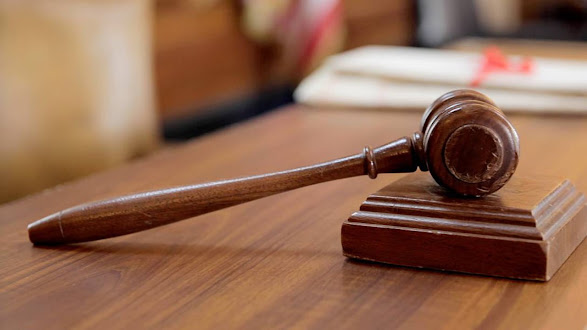 A Federal High Court sitting in Abeokuta, Ogun State has removed the candidate of the All Progressives Congress (APC) in Remo North House of Assembly, Hon. Biyi Adeleye.

The court ordered the Independent National Electoral Commission (INEC) to forward the name of the incumbent lawmaker, Hon. Osho Solomon, as the winner of the APC primary in Remo North State constituency.

Saga Gist recalled that Osho had, in suit no: FHC/AB/CS/98/2022, argued that, Adeleye, “having not resigned his appointment as Special Adviser on Political Affairs to Ogun State Governor, is not qualified to contest the Ogun State House of Assembly election,” siting Section 84 (12) of the Electoral Act 2022.

Osho also prayed the court to set aside the nomination of Adeleye as the candidate of the APC for failing to comply with primary election guidelines and the constitution of the APC and that of the Federal Republic of Nigeria.

In her judgement, Justice Oluwatoyin Oguntoyinbo said Osho won the APC because he obtained the nomination in which his opponent, Hon Biyi Adeleye did not do.

Addressing journalists shortly after the judgment, the plaintiff counsel, Ajibola Kaka, described the judgment as victory for democracy.

According to him, “The court has asked INEC to recognize him as the candidate of the APC. The court held that the defendant did not obtain the form for the primary and he was not among the aspirants screened, and as a result Hon. Adebiyi was disqualified.

“it is a victory for democracy, we thank my Lord for the industry put into the whole case from beginning to the end.”

Speaking, Osho described the judgment as victory for all the entire Remo North State Constituency, promising to work for the success of the APC.