2023 elections: No party allowed to solicit funds outside Nigeria – INEC 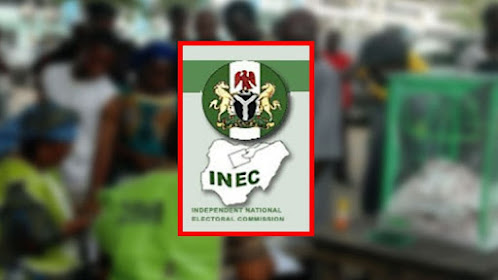 As the 2023 general elections draw near, the Independent National Electoral Commission, INEC has warned all political parties against soliciting funds from foreign countries.

INEC National Commissioner, Festus Okoye, who spoke on Friday while featuring in a Channels TV programme, also said no party is allowed to receive money anonymously.

He explained that such was contrary to Section 225 of the Nigerian constitution which according to him, states that “no registered political party in Nigeria shall possess any funds outside the country,”

Saga Gist reports that the Labour Party presidential candidate, Mr Peter Obi was recently accused of soliciting financial assistance from some foreigners to fund his campaign.

The party had, however, debunked the allegations, saying it never begged anyone for funds.