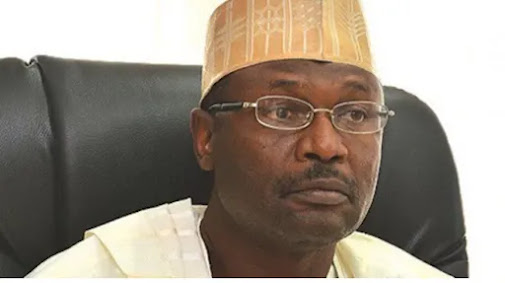 The Independent National Electoral Commission (INEC), has listed social media as one of the major threats to the 2023 general election.

INEC Chairman, Mahmoud Yakubu, revealed this in Washington DC, USA, during an event organised by the National Endowment for Democracy (NED) and the International Foundation for Electoral Systems (IFES)

Yakubu who noted that the publication of fake election results is a potential trigger for violence further assured his commitment to continue to deepen cooperation and relationship with organized social media platforms.

While stating his concerns towards the forthcoming elections, Mahmoud listed social media fake news, thuggery sponsored by some political actor and the perennial issue of insecurity in different parts of the country as major threats.

“I say it is a perennial issue because at the end of the day, it is nothing new. However, the dimension of insecurity is a concern in the sense that in the past, it was localized or confined to a particular part of the country, the northeast. But now it is more widespread and we are keeping our eyes, particularly on the northwest and the southeastern parts of the country.