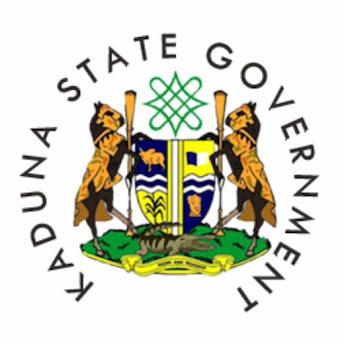 Umma Yusuf Aboki, Commissioner, Planning and Budget Commission, while breaking down the 2023 estimated income and expenditure for the State during a town hall meeting with citizens accountability platforms in the principle of the Open Government Partnership (OGP), explained that the 2023 draft budget was prepared based on macroeconomic assumptions and which include crude oil price at $70 per barrel, production benchmark at 1.69 million barrels per day, and exchange rate at ₦435.17/$1.

According to her, “The 2023 draft Budget was prepared on the expectation that the base effects would decline as economic activities normalise in the non-oil sector, meaning that the economy will grow at a much faster pace during the year in view.”

As with previous years, she said that the 2023 draft budget being discussed has been uploaded online a few days ago, to ensure its openness and accessibility for public scrutiny, observations, comments, criticisms, and suggestions.

She added that governor Nasir El-Rufai in a message to the participants at the town hall meeting said as his administration winds down in a few months, all the ongoing projects would be completed.

She explained that the State government recognised early, the need to engage citizens in every step of the governance process, and deliberately institutionalised town hall meetings as an avenue for citizens and government to engage, exchange ideas, co-create and obtain feedback.

These roundtable approaches to governance, according to her, had ensured that projects and policies of the government remain people-centred, especially in the spirit of Open Government Partnership which was pioneered by Kaduna State in Nigeria.

As the administration approaches its twilight, she reiterated its resolve to ensure the finishing of all ongoing projects before the transition in May 2023.