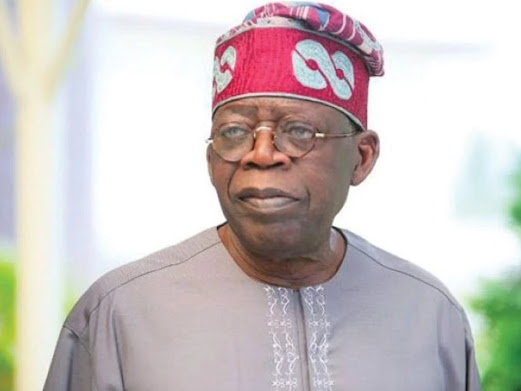 Ahead of the 2023 general elections, youths in Lagos State took to the streets on Saturday in show of solidarity and support for the candidacies of Bola Tinubu, presidential candidate, and Babajide Sanwo-Olu, gubernatorial candidate, both of the All Progressives Congress, APC.

The event also witnessed the unveiling of the action plan for the APC Presidential candidate, Asiwaju Ahmed Tinubu and his running mate, Kashim Shettima, in which Tinubu promised to tackle the challenges facing the nation.

He pledged to enthrone transformational leadership and to replicate the developmental strategies he initiated in Lagos throughout the country, if elected into power.