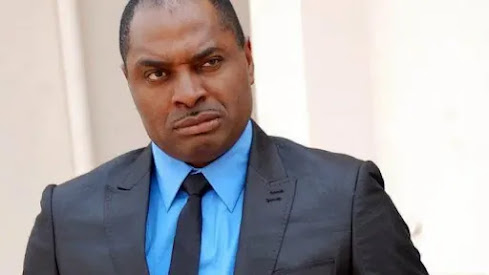 One of the spokespersons for the Labour Party (LP) presidential campaign organisation, Mr Kenneth Okonkwo, has expressed optimism that the party’s candidate, Peter Obi, would emerge winner of the February poll.

The veteran Nollywood actor stated this when he featured on a programme on Channels Television.

According to him, the former Anambra Governor is ahead of other candidates battling for the top job.

He said, “He has already won; check the analysis as I have always told you; take it by polls; there are three polls that have come out, ANAP, We-Together and Bloomberg; in the first one, he scored 23; in the second one 53 and in the third one he scored 75.

“Soon and very soon, before the election reaches when the two candidates will unravel, and I am sure they are already unravelling, then it will now be Peter Obi and others.