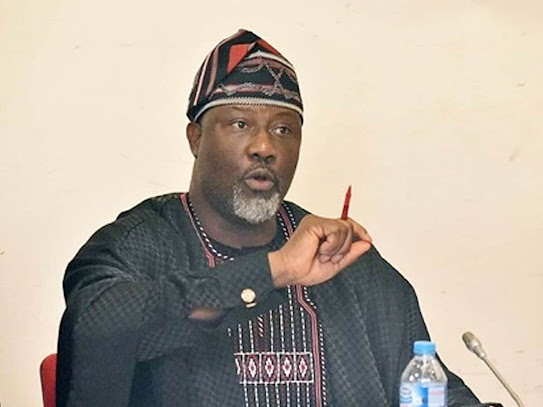 Melaye accused Tinubu of plagiarizing the campaign manifesto and slogan of the late MKO Abiola.

In a tweet, Melaye said Tinubu’s ideas are archaic, adding that they are no longer in tune with present realities in Nigeria.