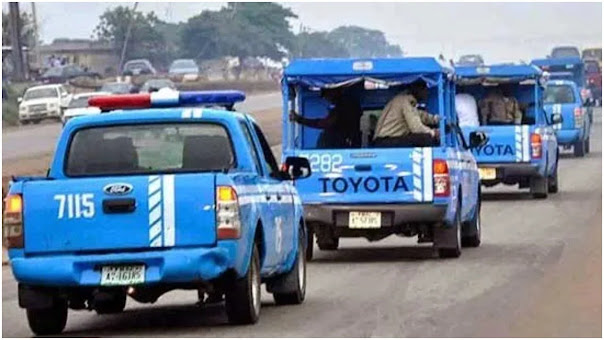 The Federal Road Safety Corps (FRSC) in Gombe State on Tuesday says it has recorded 94 deaths in 301 auto crashes from January till date.

The Corps Commander, Mr Felix Theman, stated this in Gombe at the inauguration of the 2022 Ember Months campaign tagged: “Operation Zero Tolerance”.

The theme of the campaign is “Avoid Speeding, Overloading and Unsafe Tyres to Arrive Alive.”

He disclosed that 845 other persons had varying injuries in the crashes.

The Corps Commander attributed the accidents to speeding, overloading, wrongful overtaking, faulty vehicles and failure to comply with speed limits.

He said the Corps had scaled up surveillance and patrols to ensure safety on the roads through the deployment of additional vehicles and ambulances.

“We are collaborating with the state’s ministry of health in our efforts to ensure speedy treatment of those rescued,” he said.

Theman urged motorists to avoid the temptation of hurrying while driving, taking alcoholic drinks and narcotics, use of phones and other acts capable of causing accidents.

“There is no vaccine for road crashes, the only vaccine is doing the right thing,” he said.

Theman also cautioned motorcycle riders against violating traffic rules, adding that the Corps had impounded over 1,000 motorbikes in the last three months in the state.

He said some of the cyclists were found to be operating with fake, incomplete or outright lack of proper registrations.

The FRSC official further cautioned against reckless driving during electioneering campaigns, stressing that all traffic rules and regulations would be enforced.

On his part, Gov. Inuwa Yahaya urged residents of the state to imbibe the right attitude while using the roads.

Represented by his deputy, Dr Manassah Jatau, the governor said his administration had provided road infrastructure and solar street lighting system to ensure safer roads in the state. (NAN)