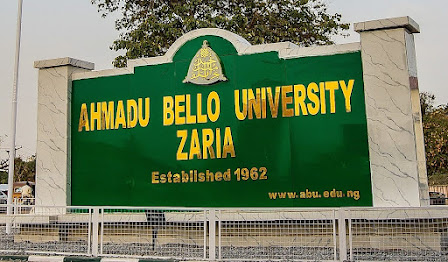 Following the suspension of the eght months strike by the Academic Staff Union of Universities, ASUU, the Ahmadu Bello University Zaria (ABU), has announced October 24, 2022 as resumption date for the academic activities.

The decision was reached by the Senate of Ahmadu Bello University, Zaria.

The Director, Public Affairs Directorate of the University, Auwalu Umar, revealed this in a statement on Wednesday, he said the decision was reached during its 516 emergency meetings following the suspension of the strike by ASUU.

According to the statement, in its earlier meeting on 25th November 2021, during its 513 meetings, the senate had approved a date, adding that due to the prolonged ASUU strike, the senate had now revised the date to 24th, October 2022.

It said the university will resume on Monday, 24th October 2022, adding that students are advised to take note of the new date, as normal academic activities will commence in earnest.

It also implored students to get hold of the new university calendar so that it would guide them as there will be no excuse for any student who ignores the resumption date.