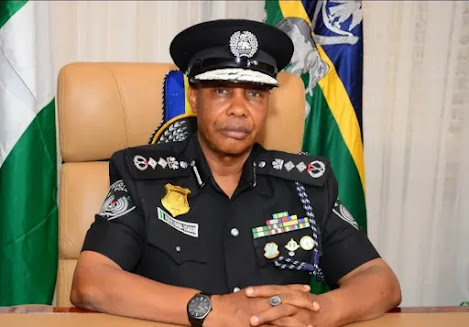 The police boss said the recent terror alert should have been given to the police and not the public.

In a travel advisory, they urged their citizens to stay away from Abuja due to the planned terrorists’ attacks.

They also urged their citizens to vacate Abuja until the terror alert is dealt with.

However, the IGP assured the general public of their safety.

The IGP spoke on Saturday while inaugurating a police station and barracks in Ibusa, Oshimili North Local Government Area of Delta State.

He said, “How can you enter the country and said there is security alert, you didn’t inform the police, and you go around telling your people; don’t go to Abuja, return from Abuja.

“When you have information on security, it is proper to inform the police and we will find a way to tackle it, instead of taking it to the public.

“We are working in synergy with other security agencies to ensure the safety of residents.”