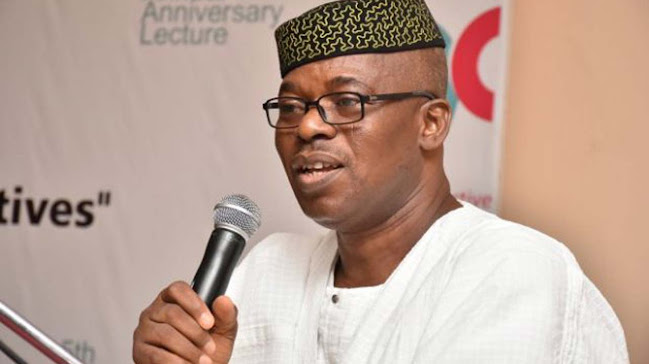 Oni, in a press release issued by his media aide, Jackson Adebayo, today in Ado Ekiti, said that Afuye belongs to the group of Omoluabi Ekiti, a very humble and an astute politician who has served Ekiti meritoriously In various political positions and speaker, adding that he has left behind a good legacy.

The former governor therefore expressed his condolence to the deceased’s wife, children, family members, members of the state assembly, the government and all Ekiti people, praying that God should comfort all.