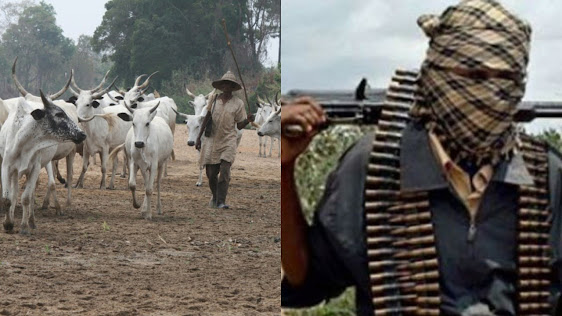 Armed men suspected to be herders who have been causing chaos in Benue State have again attacked the Tse Ikyem community in Logo Local Government Area of the State.

It was gathered that the unfortunate attack occurred in broad daylight around 4om on Saturday.

The assailants invaded the community and opened fire on residents, killing three persons, while several others were seriously injured.

A source, who confirmed the development to our correspondent, said the attack was launched around Anawah settlement where at least two people were murdered on Sunday, October 23, 2022.