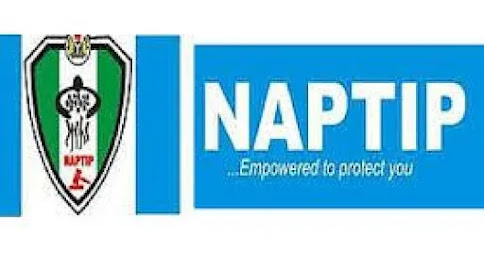 National Agency for the Prohibition of Trafficking in Persons (NAPTIP) Akwa Ibom State Command said it has burst a child trafficking syndicate along the Calabar-Itu road in Itu Local Government Area of the state.

NAPTIP Zonal Head in-charge of Akwa Ibom, Tina Ugwu, who disclosed this over the weekend in Uyo noted that 12 children between the ages of three and nine were rescued from their abductors with three suspects arrested during the raid.

She revealed that NAPTIP intelligence officials were on the trail of another six-year-old girl sold by the syndicate to a customer in Port Harcourt, Rivers State, who also resold her to another buyer in Imo State.

Ugwu said her men were on the hunt for other suspected Traffickers in the ring, who seized a newborn baby from the mother and sold to buyers, adding that two suspects in her custody along with the mother were volunteering information on the crimes.

“Two of the recovered victims were sold outrightly and we are yet to recover the six-year-old girl sold to somebody in Port Harcourt, Rivers State, who later sold her to another person in Imo State.

“My men have gone to Rivers State to effect the arrest of the suspect, and my men are still on the trail of the Imo suspect including Abia because they are virtually in all states.” She added

Meanwhile, she said the raid was jointly carried out by NAPTIP intelligence and operatives of the Nigeria Security and Civil Defense Corps (NSCDC), following a tip-off.