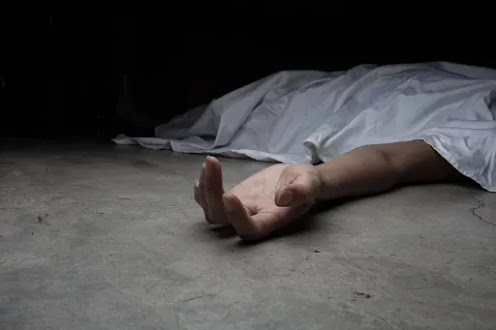 A 55-year-old man, Michael Adesitimi was on Tuesday night murdered at his home in Akure, the capital of Ondo State, by unidentified assailants.

At their residence within the State capital, Adesitimi, an ICT consultant, was hacked to death with an axe in front of his wife.

The deceased was killed nine months after his 20-year-old daughter, Ebunoluwa, was brutally murdered at the same house, under similar circumstances.

According to sources, the two victims were allegedly killed over a land dispute.

The wife of Adesitimi allegedly fled through the back door after witnessing her husband being attacked with an axe.

The wife was said to have told the police that she overheard the men in Ibadan seeking paperwork for the disputed plot of land.

Atinu Adesitimi, the deceased’s eldest son, claimed that following the passing of his younger sister, his parents had been concerned over their safety.

He said the mother overheard the men asking the father, “‘Where is the document?’ My mum, who witnessed what was happening, took to her heels through the back door to our neighbour’s house where she was able to call the police. The policemen at the checkpoint, rather than follow us to our house to save the situation, took us back to their station where we wasted time.

“By the time my mum and the policemen returned to the house, my father was already dead. My dad had earlier told me that there had been a case of land dispute between himself and some men that encroached on his grandmother’s land and that the case had been in court for six years.”