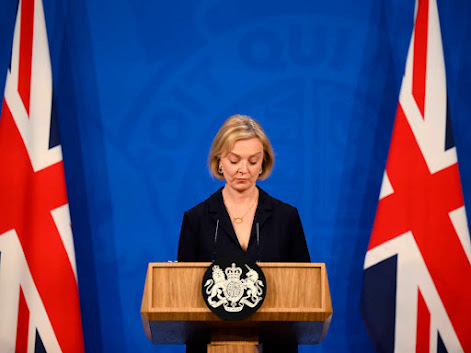 The new Prime Minister of the United Kingdom, Liz Truss, has resigned.

Truss barely lasted for two months on the seat.

She had defeated Rishi Sunak by 81,326 votes to 60,399 in an internal contest after Boris Johnson’s resignation in July.

The lawmaker was the Conservatives’ fourth head of the British government since 2015, promising to unleash Britain’s potential by going for growth and removing the obstacles holding the country back.