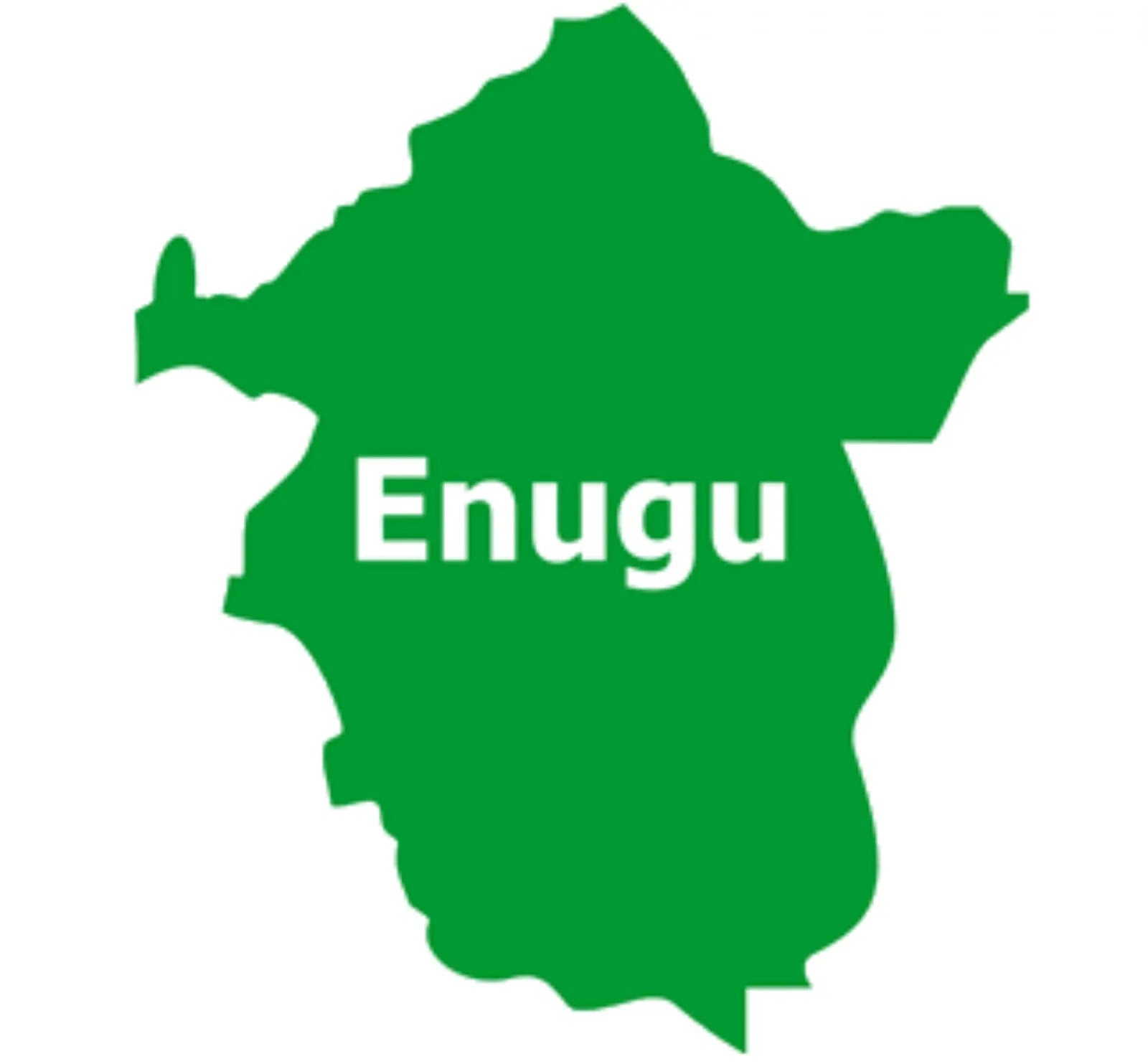 Residents of Amutenyi village in Udenu Local Government Area of Enugu State were plunged into mourning on Sunday morning when the lifeless bodies of five family members were found in an apartment in the Obollo-Afor community.

It was gathered that one Mrs. Chinyere Odoh, her two children: Udochukwu Odoh, aged 7 and Chukwuemeka Odoh aged 4, including her two sisters: Martina Ezeme and Ngozi Ezeme went to bed on Saturday night but died in their apartment before Sunday morning.

The State Police Command while confirming the incident in a statement issued on Sunday by its Public Relations Officer, Daniel Ndukwe said preliminary investigation revealed that the death of the victims was not natural.

He said the lifeless bodies of the deceased were found in two (2) separate rooms they slept in when Police Operatives from Udenu Police Division of the Command were alerted and swiftly moved to the area.

The PPRO further said the lifeless bodies of the victims were immediately moved to the hospital and confirmed dead by doctors on duty, and their corpses were deposited in the mortuary for preservation and autopsy.

He promised that further development will be communicated.

According to the PPRO, the Commissioner of Police in the state, Ahmed Ammani, while describing the incident as unfortunate and expressing his condolences to the family of the deceased persons, directed that an investigation be thoroughly carried out and concluded within the shortest possible time.