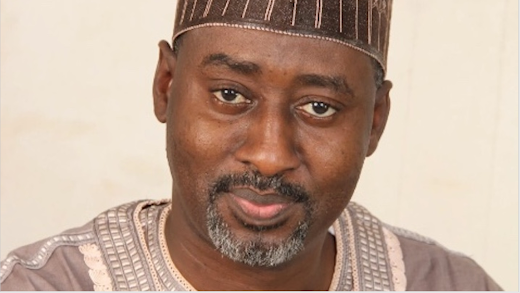 The Labour Party gubernatorial candidate of Kano State in next year’s elections, Bashir Ishaq Bashir, has described the President Muhammadu Buhari-led government as a complete failure in the country.

He said the government disappointed the Northern region and Nigeria at large, describing the eight years of Buhari in office as “wasted eight years”.

Speaking on Friday in Kano at the 2023 Dialogue Series organised by the Correspondents Chapel of the Nigerian Union Journalists, the gubernatorial candidate lamented that years of President Buhari wasted his eight years.

“He has failed the north who put a lot of hope in him, and has failed Nigerians as well,” he opined.

He said the labour party would focus on human capital development as against the huge investments in infrastructure.

Bashir Ishaq Bashir said human development is a priority and that when people are developed they can now develop and sustain a good environment.

The gubernatorial candidate condemned the level of apathy displayed by leaders and how they were unconcerned about the difficulties and hardships being encountered by people.

He said such leaders as being inhuman in their actions, adding that he who does not pay people their rights as and when due is doing a complete disservice to humanity.

He promised to ensure that people are paid their entitlements, stressing that the presidential candidate of his party did not leave office as a governor until he ensured every pensioner, salary earner and contractor received his entitlements.