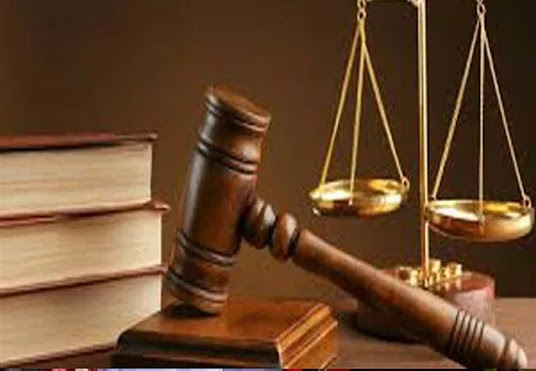 A federal High Court in Ibadan, the Oyo State has sentenced three people to various jail terms for offences ranging from employment to cyber crimes.

They were earlier arraigned by the EFCC, Ibadan Zonal office over the alleged fraudulent activities.

The Economic and Financial Crimes Commission (EFCC), said Olukoya was convicted and sentenced to two years in prison on an amended two-count charge that bordered on employment scam.

The convict had swindled his victims of N2 million under the pretext of securing jobs for them with the Nigeria Customs Service.

Upon his arraignment, he pleaded “guilty” to the charges filed against him by the Ibadan Zonal Command EFCC.

The prosecution counsel, Chidi Okoli prayed the court to convict and sentence the defendant as charged.

Justice Agomoh, then convicted and sentenced Olukoya to two years imprisonment and ordered that restitution be made to the victims.

Wilson Uwujaren, Head of Media and Publicity of EFCC in a statement on Wednesday added that Qoreeb Oluwadamilare Fujah and Olayinka Ridwan Olatunji were arraigned, convicted and sentenced on a separate one-count charge each for their involvement in internet fraud.

Justice Agomoh convicted and sentenced Olatunji to one-year imprisonment while Fujah was sentenced to six months in jail.

The court further ordered that Olayinka pay the sum of $10, 760.00 in restitution and forfeit all items recovered from him to the Federal Government.

Also, Justice Bayo Taiwo of the State High Court in Ibadan, on October 20, 2022, convicted and sentenced one Akande Qudus Opeyemi to two months of community service on a one-count charge for cybercrime.