Crowds at Atiku’s rallies sign of victory in 2023 – PDP 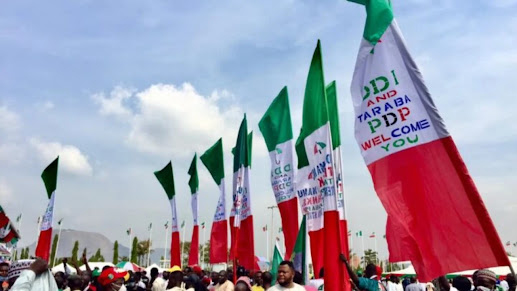 The Peoples Democratic Party (PDP) has expressed optimism that huge crowds that received its presidential candidate, Alhaji Atiku Abubakar, in both Edo and Niger States signals victory at the 2023 general elections.

NAN reports that the spokesman of the Atiku/Okowa Presidential Campaign Organisation, Mr Kola Ologbondiyan, made the assertion on Sunday in a statement he issued in Abuja.

He further stated that Atiku’s campaign was gaining more traction across the country due to his tenacity in addressing the nation’s issues and challenges.

“His determination to revive the economy while making the unity of our nation number one priority sit well among Nigerians,’’ he stated.