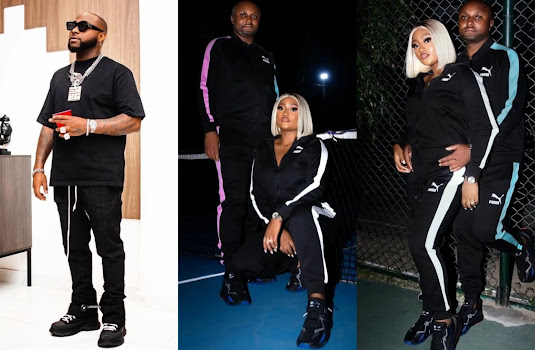 Israel DMW, while announcing Davido’s arrival in a post accompanied with photos on his Instagram page on Friday, said ”welcome to Benin sir.”

The socialist, who had in April this year announced his engagement on Instagram, held his traditional marriage with his partner, Sheila Courage David in Edo state on Thursday, October 20.

Sharing photos from the traditional event, Israel wrote ”Happy marriage to me.”