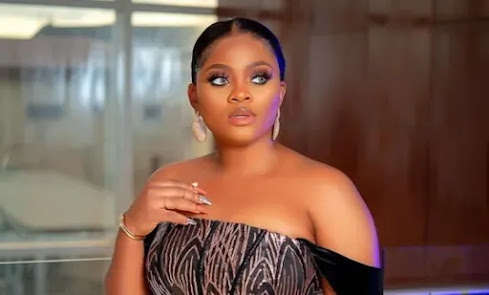 According to her, the memories of 2020 Lekki Tollgate victims will remain in the hearts of Nigerians, especially the families whose loved ones have become “heroes.”

Tega, who noted that October 20 would be remembered for so many things, further assured that the raising of the Nigerian flag high and still being killed would be relayed to generations unborn.

Reacting to the attack on EndSARS protesters on Thursday while taking a drive and walk through the tollgate with caskets to commemorate the second anniversary, the BBNaija “Shine Ya Eye” housemate said the Nigeria Police Force has no reason whatsoever to disperse demonstrators during the peaceful walk to remember the casualties of the EndSARS protest.

She said, “Why would you even give an order for people who are not destroying things?, walking on their own in the cemetery to be shot at? We are still asking questions, and you are still showing the same traits. COWARDS, are Nigerian youths so powerful that we give you all sleepless nights? Total disgrace.”

“Show of power, yet so much insecurity in the country. You should be ashamed of yourselves,” she added.