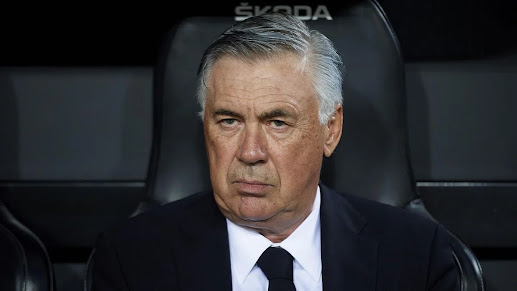 Ronaldo’s future at Man United was the subject of speculation throughout the course of the summer transfer window.

The 37-year-old looked certain to leave Old Trafford after one season as Man United failed to qualify for this season’s UEFA Champions League.

Ronaldo wants to play in the UEFA Champions League, a competition where he is the all-time top goalscorer with 140 goals.

Real Madrid fans still have fond memories of the glorious years that Ronaldo spent in Spain, where in 438 games, he scored 450 goals and provided 131 assists, winning four Champions League trophies with the Los Blancos.

However, Ancelotti reportedly refused a deal for Ronaldo as he threatened to leave if the five-time Ballon d’Or winner returned.

Meanwhile, Ronaldo and Ancelotti had previously worked together to lift the Champions League trophy in the 2013-2014 season.