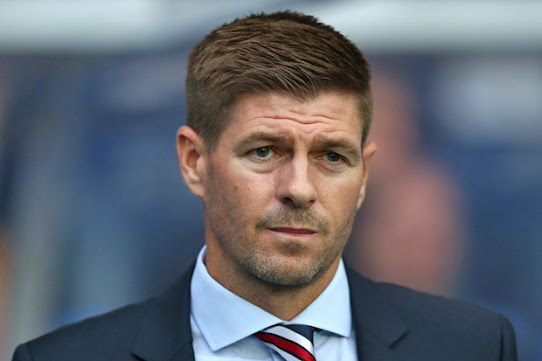 Aston Villa have confirmed the sacking of Steven Gerrard as their manager after they lost to Fulham on Thursday night.

The result leaves them 17th in the Premier League table, with their next game at home to Brentford on Sunday.

Villa fans openly vented their anger at Gerrard at half time and full time, asking for him to go.

It is believed the club is already considering replacements for the former England midfielder.

Former Paris Saint-Germain and Tottenham coach, Mauricio Pochettino, is one of the frontrunners for the role.

Pochettino has been out of work since leaving PSG in July.