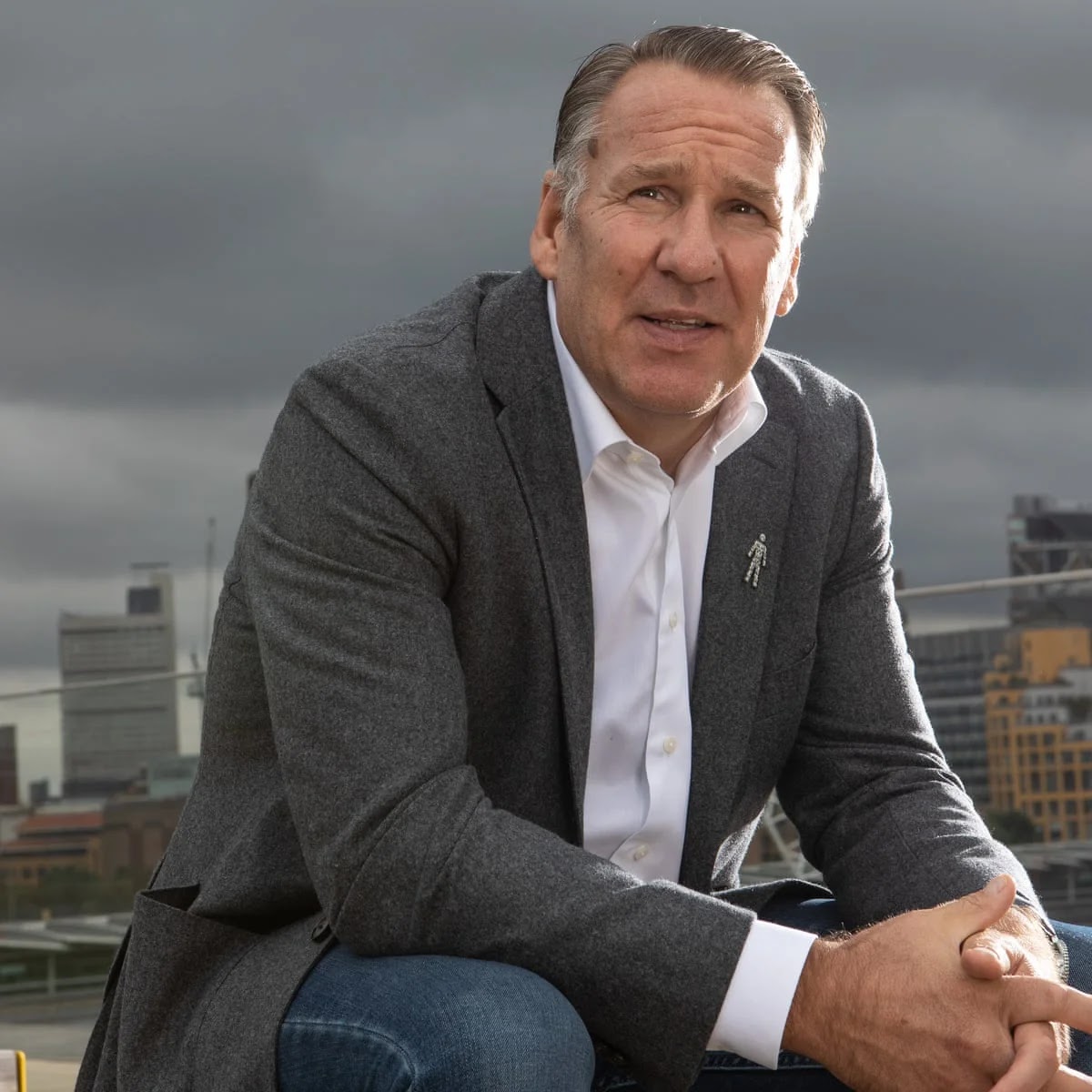 Arsenal legend, Paul Merson has told Wilfried Zaha not to move to listen to the club’s approach to sign him.

This is amid speculation surrounding the Ivorian and Crystal Palace star’s future.

Zaha has scored five goals in nine games so far this season, but could leave the club at the end of the season as his contract expires.

Zaha, 29, could move to a ‘bigger’ team, with Arsenal a likely destination given his links to the Gunners in the past.

But Merson has warned against a move to a bigger team. Writing in his column for the Daily Star, he said, “Wilfried Zaha plays every week at Crystal Palace.

“He can have a bad game and still start the following match and that might not happen at a Big Six club.

“I think he should seriously consider his options before running down his contract. He’s a legend at Palace and the manager loves him.

“I see someone like Arsenal coming in for him if they get into the Champions League but do you go there and risk becoming a bit-part player?

“You’re then going on a free. It’s not like you’re Darwin Nunez, who cost £85m and therefore has to play. Will he want to play for one week and then drop to the bench? I’m just not sure whether the grass is going to be greener for Zaha.

“He’s playing the best football of his career and there is a reason for that. He needs to sit down and have a big think about his future.”